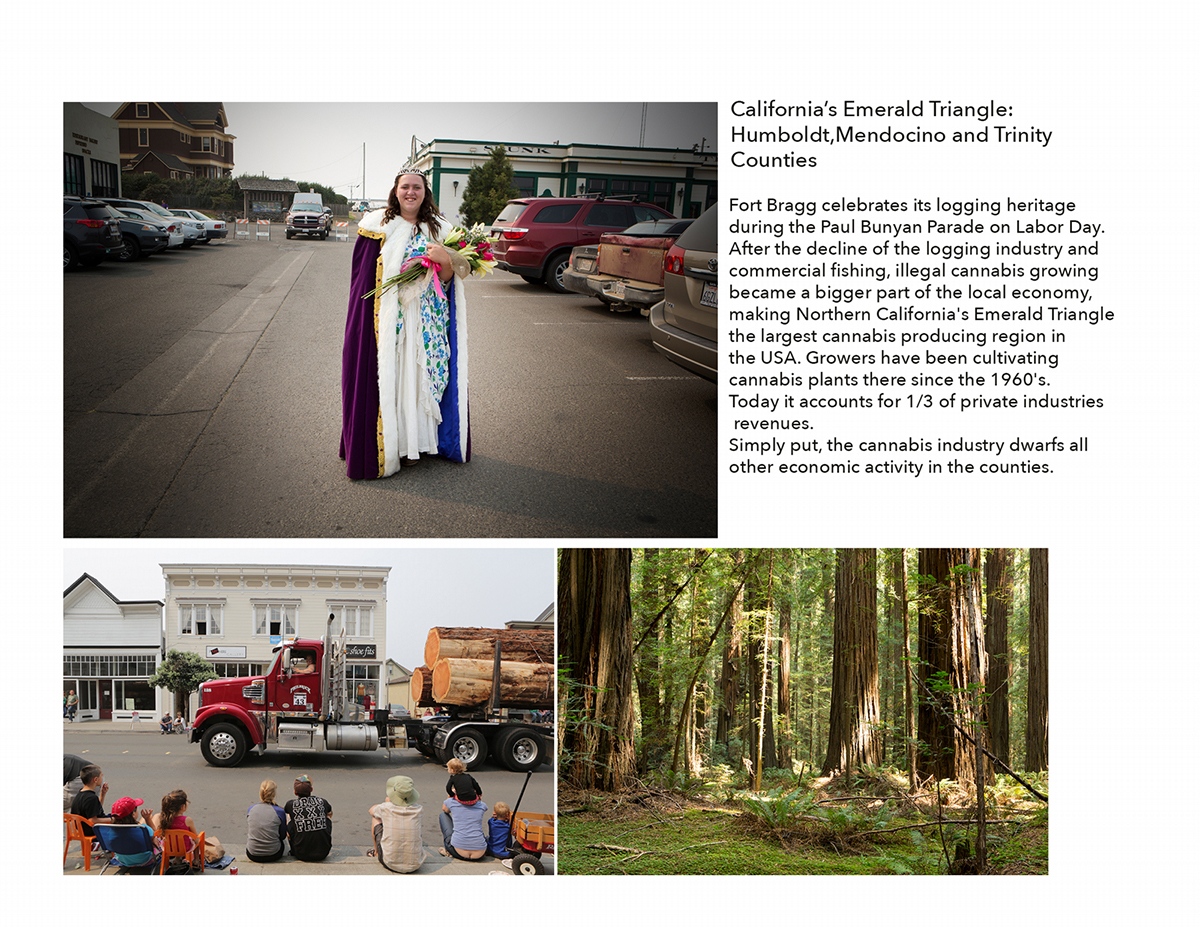 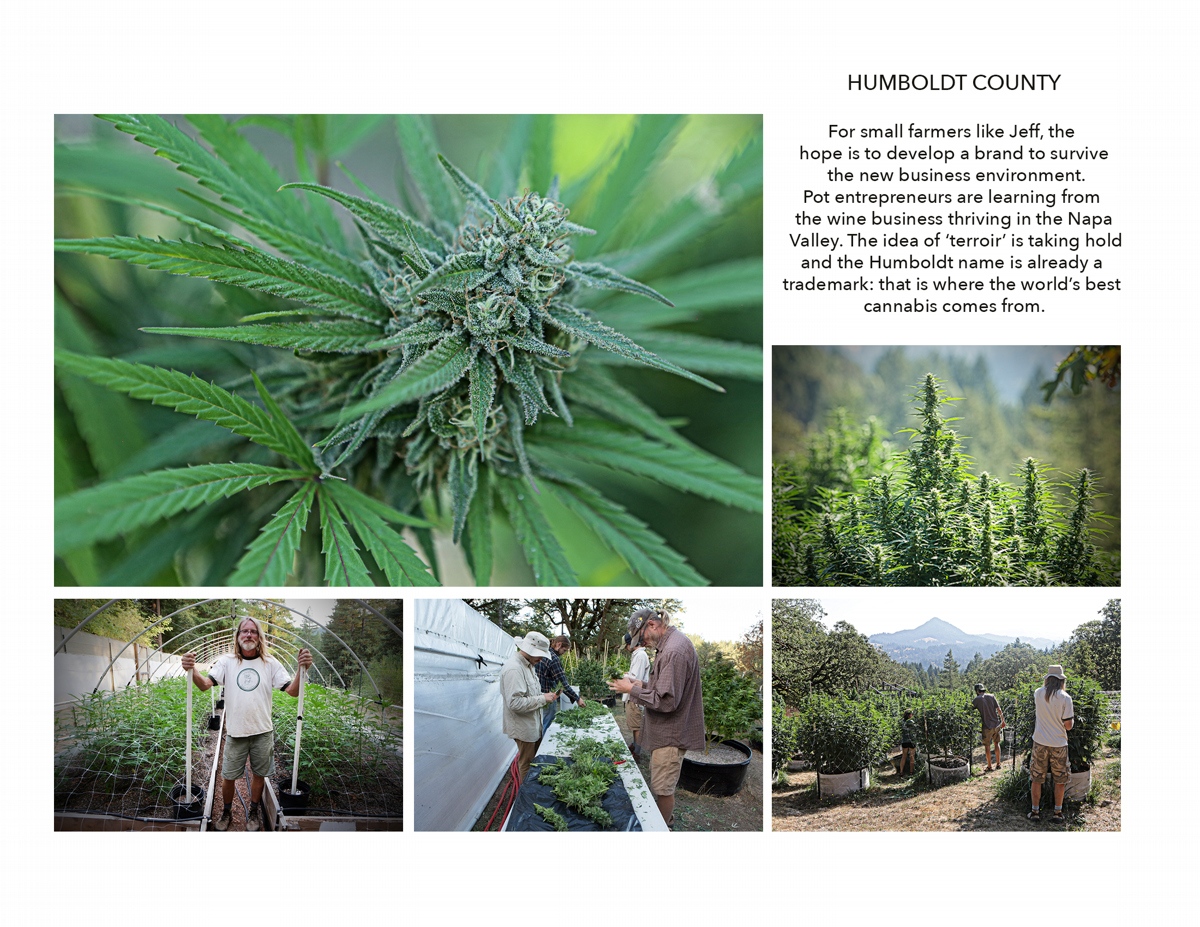 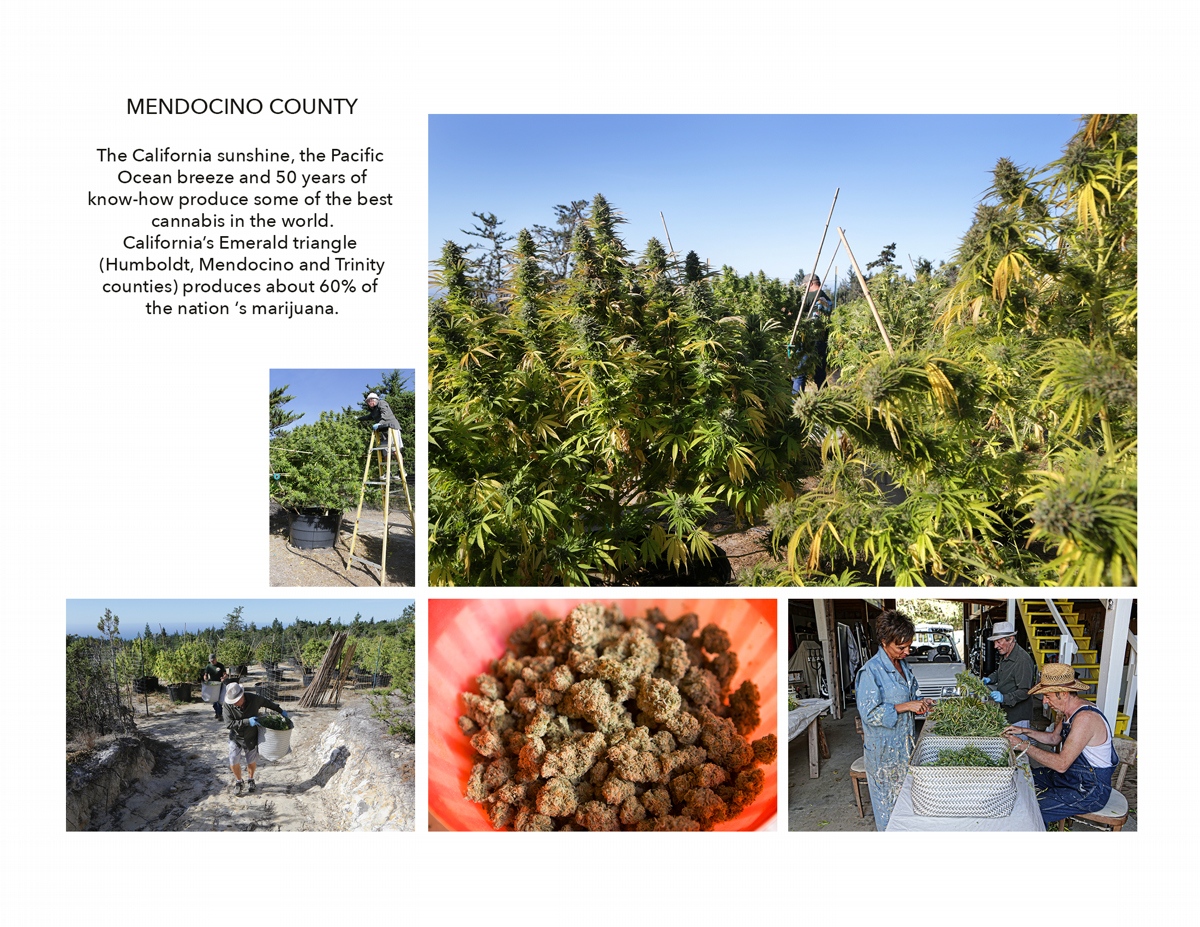 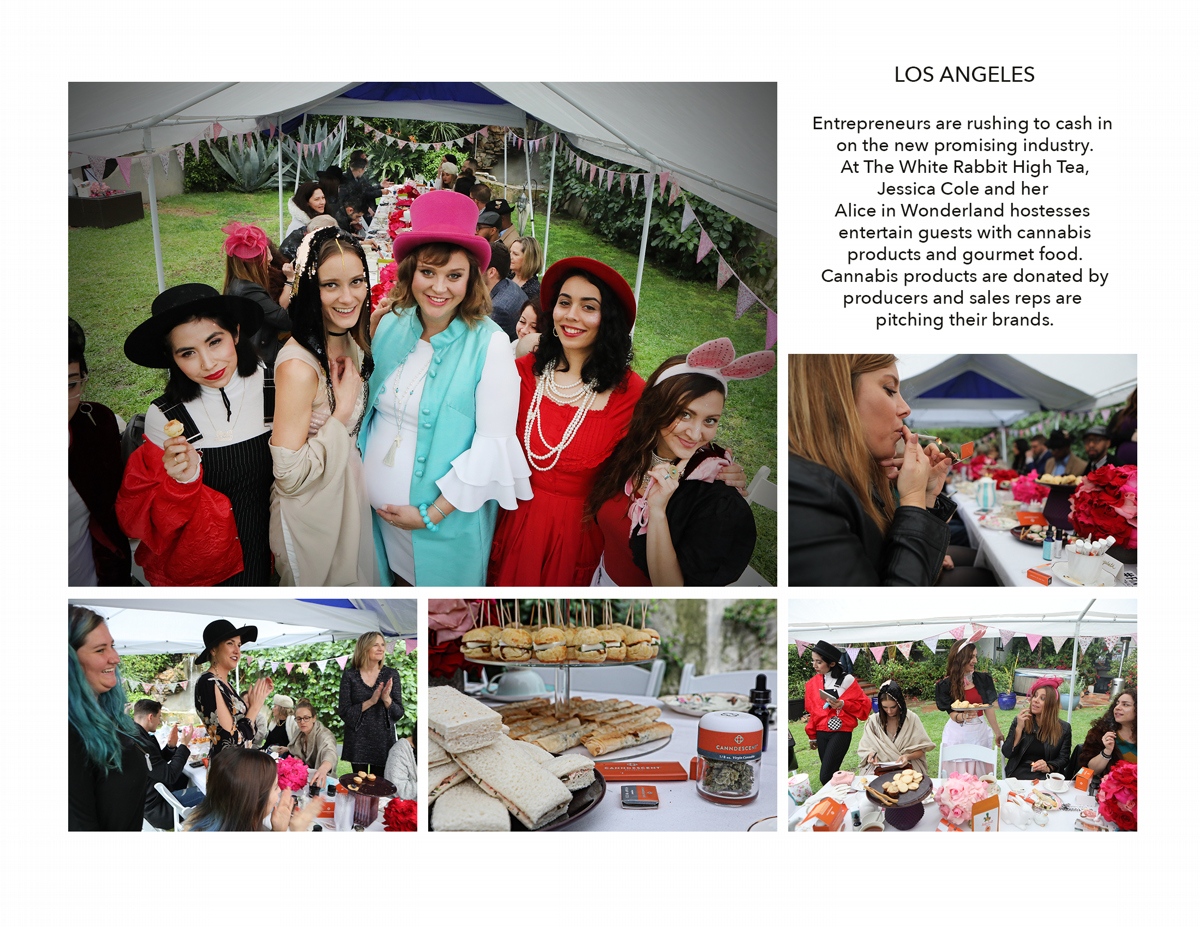 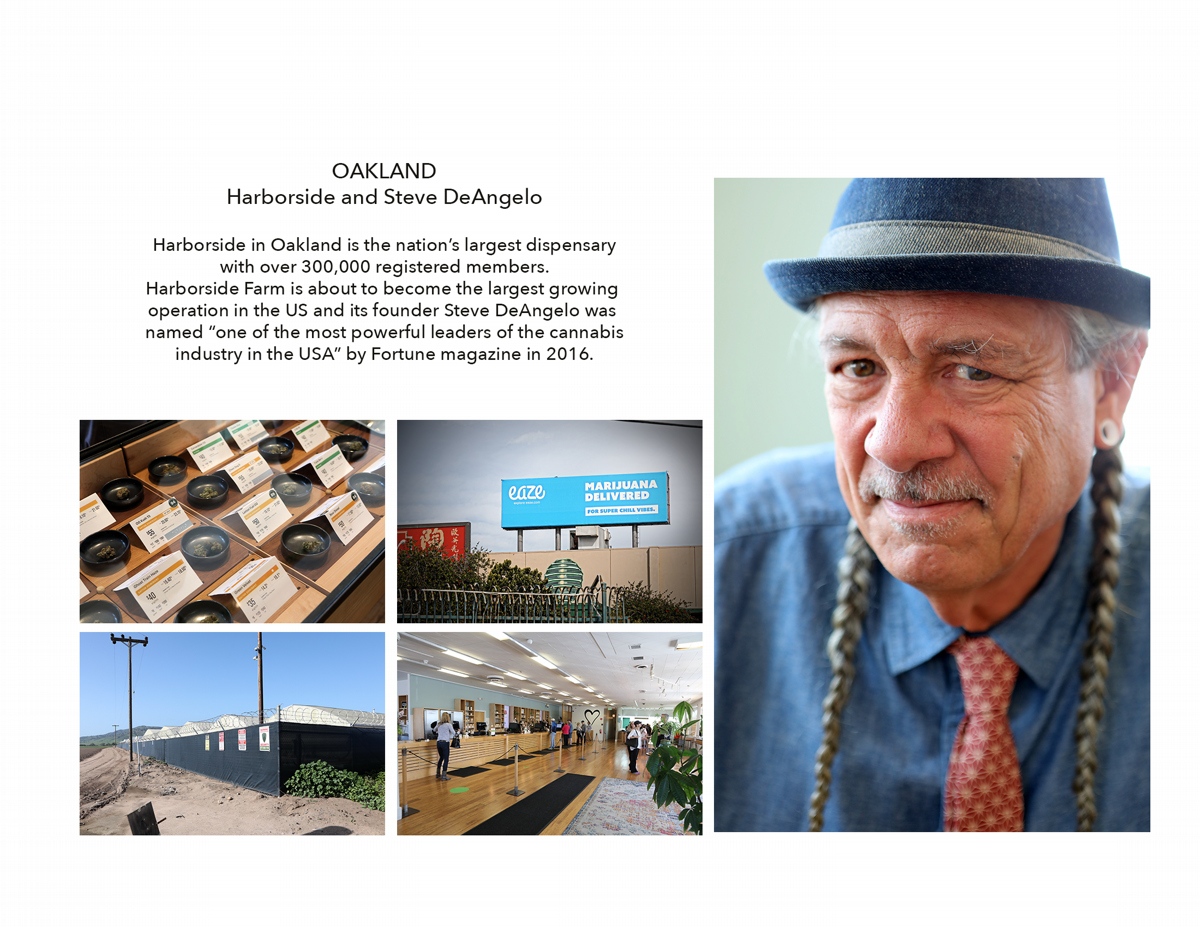 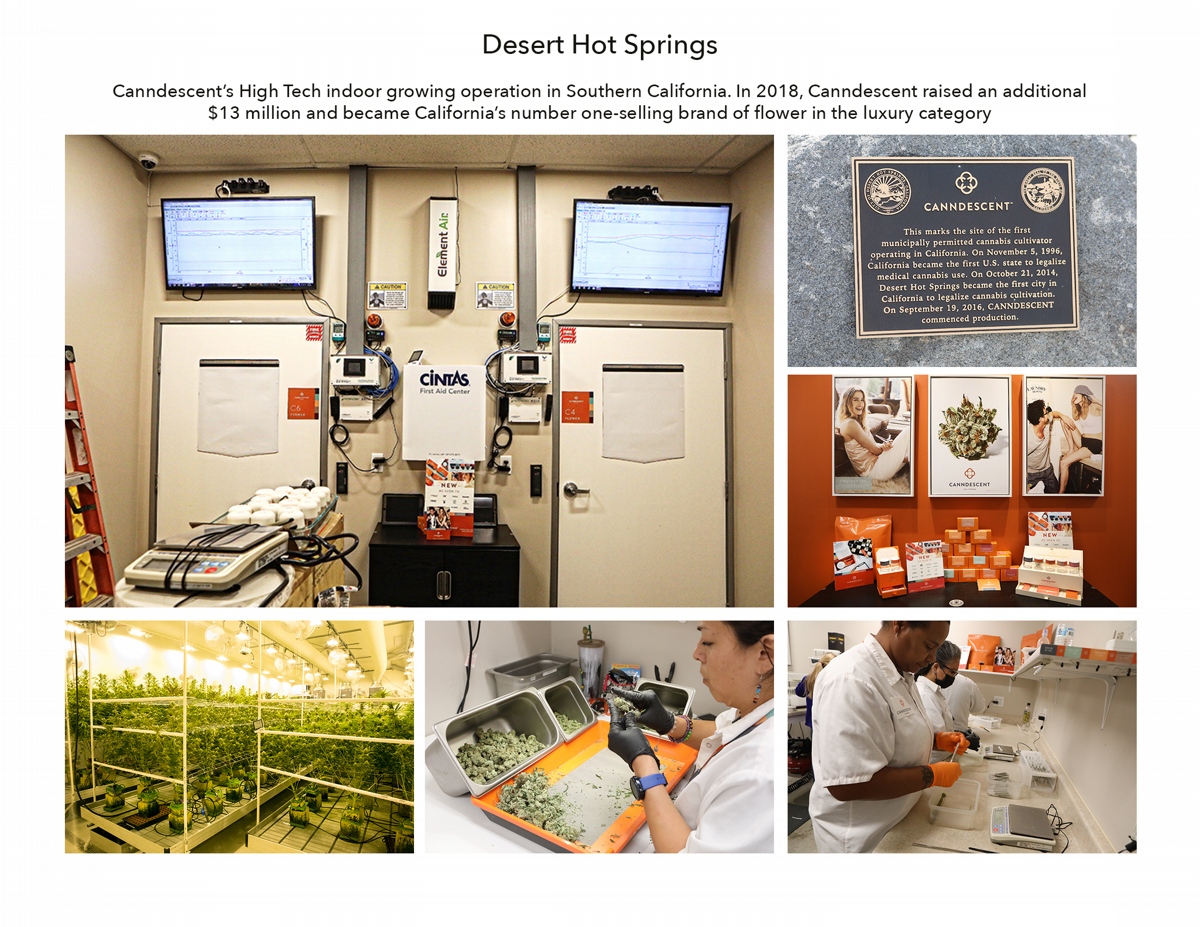 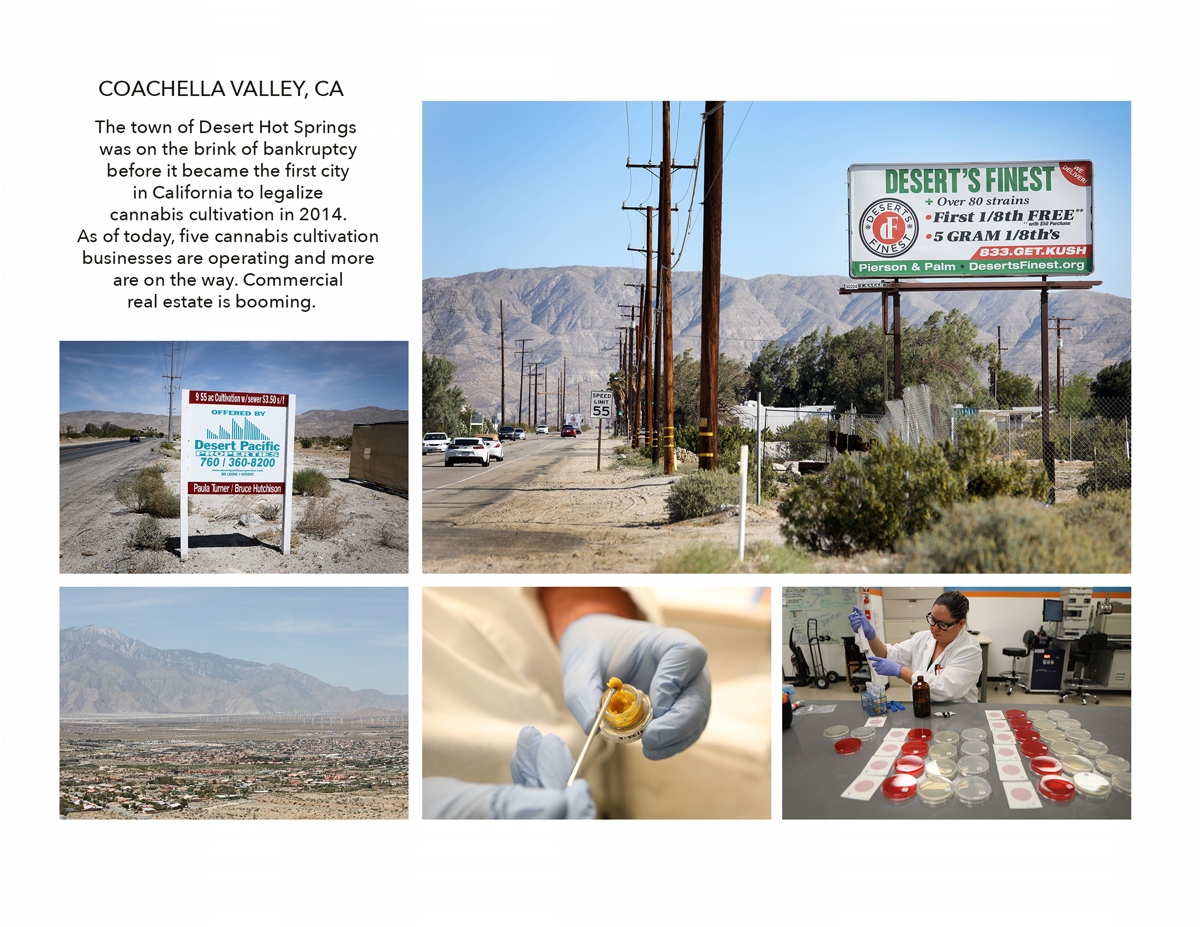 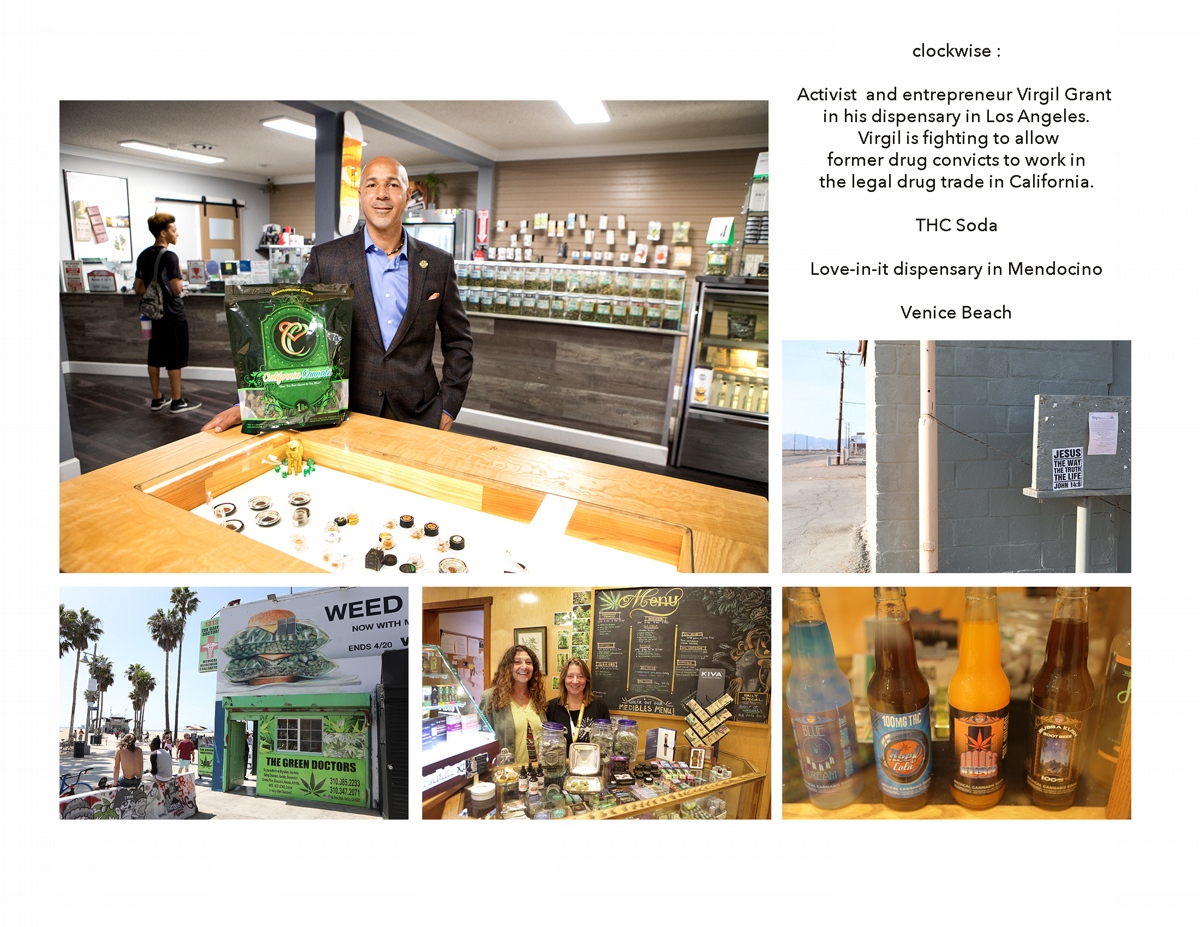 On January 1rst, 2018, fifty years after the summer of love, California, the most populous state in America and the 6thlargest economy on the planet, became the sixth state in the Union to legalize recreational cannabis for adults above 21.
From the old illegal Cannabis farmers in Northern California’s who started cultivating the weed in the 1960s, to the Cannabis indoor Factories springing up in the desert of southern California, it is a multi-billion dollar market and everyone wants a piece of it.